European history began with maritime explorers, sealers, hunters, shipwrecked castaways and great-hearted farmers. Prospectors discovered tin, gold, rutile, ilmenite and one of the world's largest deposits of scheelite. Soldier settlement schemes after two world wars "tamed" the land for farmers who, in time, found that regular rainfall and year-long green pastures were ideal for growing sheep, quality beef and the dairy cows from whose milk they could make wondrous cheeses. An island of fine foods and friendly people!

The treacherous waters of Bass Strait have claimed hundreds of ships and more than a thousand lives. Ever since Bass Strait was charted by George Bass and Matthew Flinders in 1798, many ship’s captains have decided to risk the dangerous passage to shorten the time to reach Sydney. Many have come to grief. The King Island Maritime Trail “Shipwrecks & Safe Havens" tells some of the stories of the shipwrecks, both heart-breaking and heroic. It also tells of the safe havens set up at Currie and Grassy, and of the welcome lighthouses built at Cape Wickham and Currie. In the words of keeper William Hickmott, “I suppose there are no lights in these waters so blest by sailors as the two upon King Island.”

At interpretation sites all around the island, memorial cairns will give you an insight into the lives of those shipwrecked, the brave rescuers, and the lighthouse keepers who worked tirelessly through the night to make the King Island waters safe. As you follow the maritime trail, you’ll find yourself transported back to the days when travel by ship was a risky and dangerous adventure.

King Island was a hive of activity after World War 2. The Soldier Settlement allocations on the Island produced a thriving community, and schools were dotted throughout the Island, however today, the Island caters for all the children in the one location of Currie.

More information can be obtained from the King Island Historical Society:

Come visit, look how life was back in the days of sealers, shipwrecks, early settlers, visit Alf's Agriculture Room & look at the home made implements the early settlers had to build & use to survive the harsh island life. 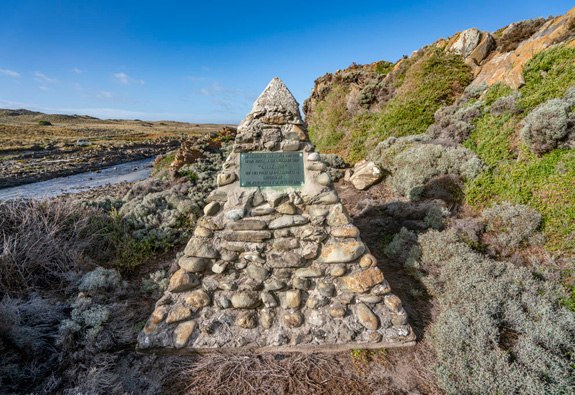 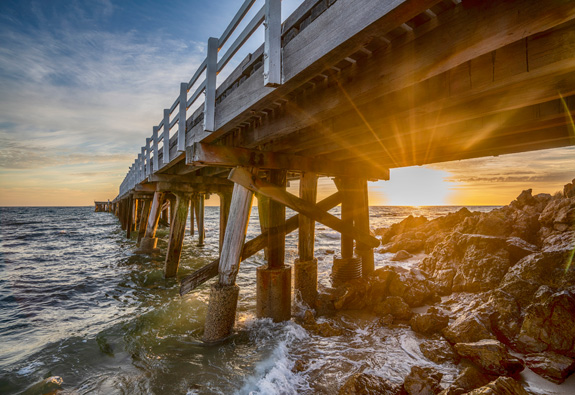 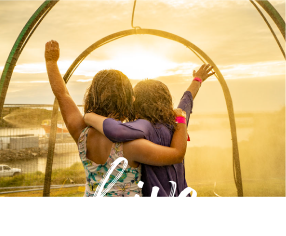 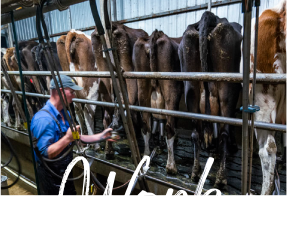 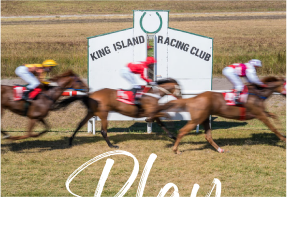 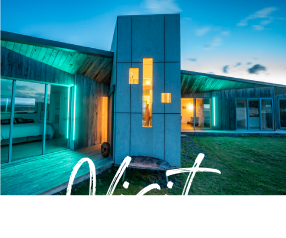 This website was made possible through support from the Tasmanian Community fund.
© 2022 King Island Regional Development Organisation. Website by Ondetto, graphic design by Martlette.